“The September LEI suggest the economy was expanding modestly and possibly gaining momentum before the government shutdown,” said Ken Goldstein, Economist at The Conference Board. “Beyond the immediate fallout of the shutdown, the biggest challenge is whether relatively weak consumer demand, pinned down by weak wage growth and low levels of confidence, will recover during the final stretch of 2013 and into 2014.”

Economic activity in the manufacturing sector increased again in October 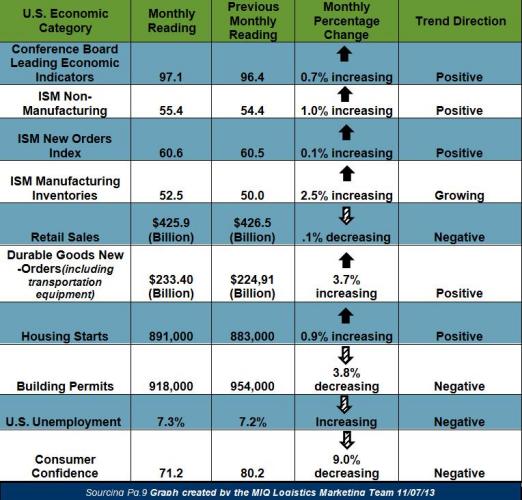 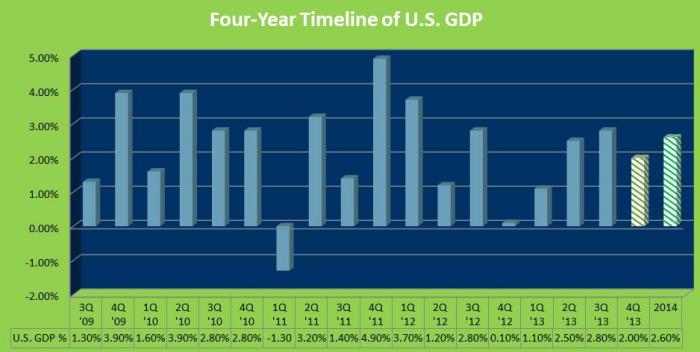 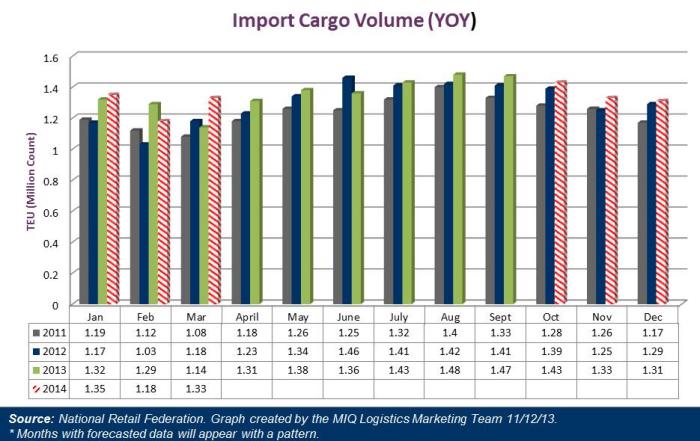