“After a brief pause, the U.S. LEI rose sharply in July and August, resuming its upward trend,” said Ataman Ozyildirim, Economist at The Conference Board. “If the LEI’s six-month growth rate, which has nearly doubled, continues in the coming months, economic growth should gradually strengthen through the end of the year. Despite weakness in residential construction, consumer expectations, and the stock market, improvements in the LEI’s labor market and financial components, as well as new manufacturing orders, drove this month’s gain.”

– Ataman Ozyildirim Economist at The Conference Board 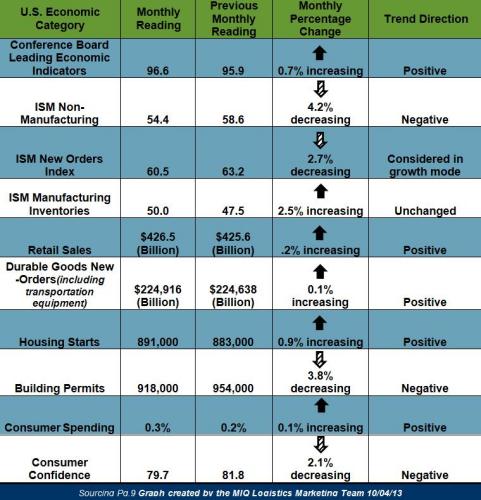 Economic activity in the manufacturing sector increased again in September 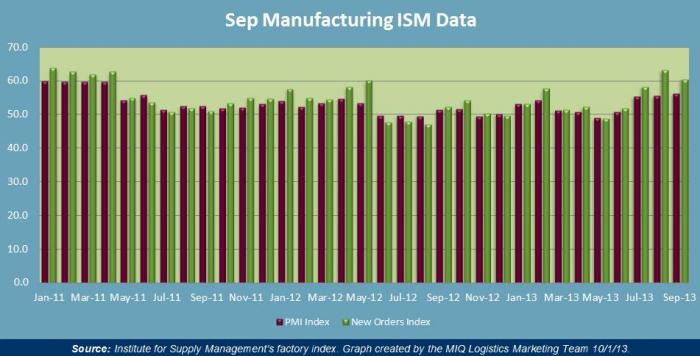 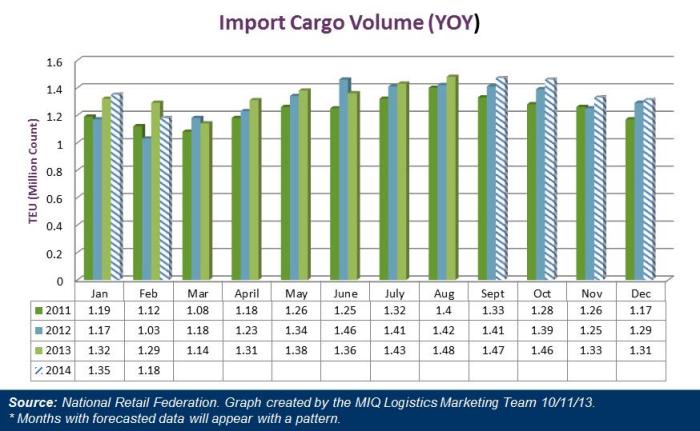