Overland Park, KS, November 22, 2016 —John Carr, President and CEO of MIQ Logistics, was featured in Ingram’s Magazine Listing of The 250 Most Powerful Business Leaders in the Kansas City Area. Each year, 250 leaders in business are selected out of the approximately 2.8 million people in the Greater Kansas City Metropolitan Area.

END_OF_DOCUMENT_TOKEN_TO_BE_REPLACED

Sales. The U.S. Census Bureau announced today that the combined value of distributive trade sales and manufacturers’ shipments for September, adjusted for seasonal and trading-day differences but not for price changes, was estimated at $1,314.6 billion, up 0.7 percent (±0.2%) from August 2016 and was up 0.8 percent (±0.4%) from September 2015.

END_OF_DOCUMENT_TOKEN_TO_BE_REPLACED

Back in December 9, 2015 Congress reached a final agreement on H.R. 644, the “Trade Facilitation and Trade Enforcement Act of 2015.”  The bipartisan, bicameral trade legislation was created to authorize U.S. Customs and Border Protection to put in place effective tools to: (a) strengthen trade enforcement at the border; and, (b) facilitate the efficient movement of legitimate trade and travel. The Bill went to the President for signature, was signed, and a statement was released by The White House Press Secretary on February 24, 2016.

END_OF_DOCUMENT_TOKEN_TO_BE_REPLACED

Insight on Trade Agreements including the Trans-Pacific Partnership

The TPP is a trade agreement among 12 Pacific Rim countries signed on February 4, 2016 in Auckland, New Zealand after 7 years of negotiations.  The TPP will create the world’s largest free-trade zone. The countries within its scope account for 40% of the world’s economic output. The Agreement will not enter into force until ratified by the respective governments.

END_OF_DOCUMENT_TOKEN_TO_BE_REPLACED

“The U.S. LEI increased in September, reversing its August decline, which together with the pickup in the six-month growth rate suggests that the economy should continue expanding at a moderate pace through early 2017,” said Ataman Ozyildirim, Director of Business Cycles and Growth Research at The Conference Board. “Housing permits, unemployment insurance claims, and the interest rate spread were the main components lifting the index in September. Overall, the strengths among the leading indicators are outweighing modest weaknesses in stock prices and the average workweek.”  – The Conference Board

END_OF_DOCUMENT_TOKEN_TO_BE_REPLACED 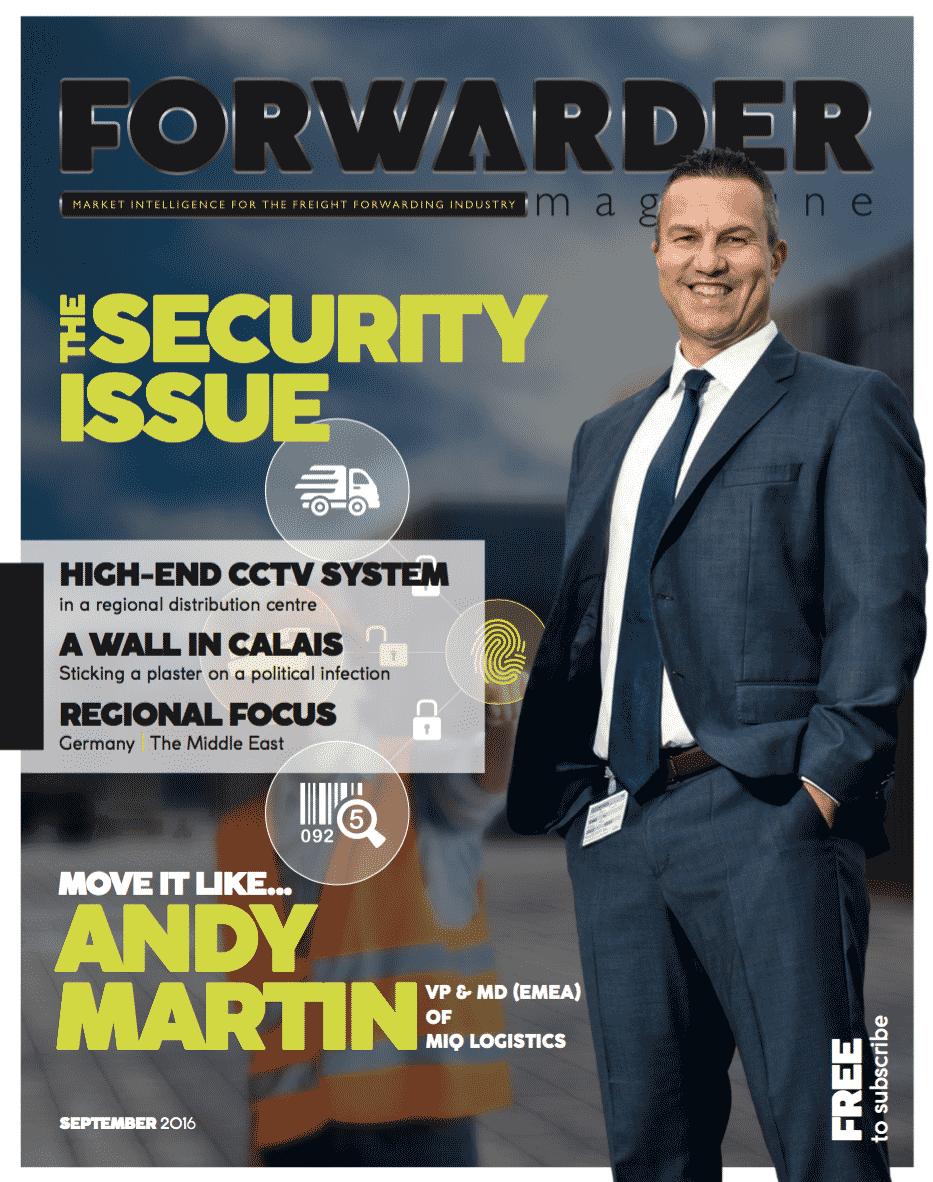 Andy Martin, MIQ Vice President & Managing Director of EMEA, was featured in the September 2016 issue of Forwarder Magazine. In the article, Martin talks about how he started at MIQ Logistics, as well as what the future holds for the company.

“In 1993 I joined Ultimex Global Logistics,” Martin says. “By 1998 the owners’ vision was paying off. Ultimex had grown considerably and was attracting a lot of attention from perspective buyers. In 2010 the senior global leadership team partnered with venture capitalists Austin Ventures to buy the business; rebranding as MIQ Logistics and retaining many original colleagues globally.”